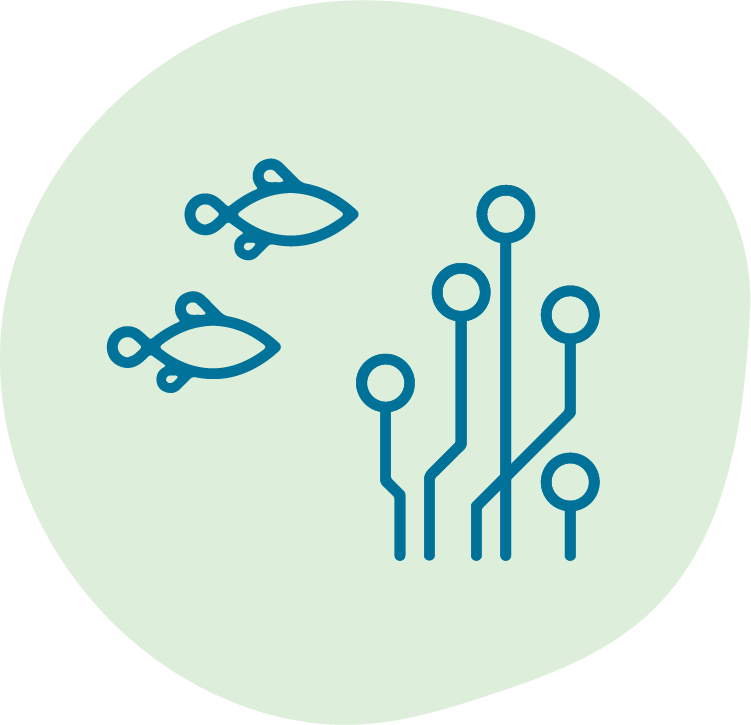 We offer training and programs in partnership with local nonprofits and schools.

Groundwork Buffalo: We teach a program called Fresh Food Fellows which is a total of 12 youth for two days a week who are taught a curriculum about what we do, receive on the job training, on-site time with one of our partners, and learn about retail grocery stores in disadvantaged segregated communities.

The Foundry: We teach a S.T.E.A.M class with take-home science projects local high school students. We also offer classes for adults about building your own home aquaponics system.

African Heritage Food Co-Op: AHFC is the first Black-owned food co-op in Buffalo, NY. We both inhabit the same building at our second facility and we’re both dedicated to eliminating food deserts in Buffalo and providing food for residents of the Eastside—which is predominantly Black communities and disenfranchised populations. There are 80 different languages spoken in the Eastside and 99% of Eastside Buffalo is Black.

How We Focus On Community

We educate youth from the Eastside Neighborhood of Buffalo, NY about 1) sustainable agriculture and 2) cooperative economics or co-op economics for short.

1) Sustainable agriculture: Growing food with the lowest impact on the earth and society as possible

2) Cooperative economics: Running our society in a democratic way, but how it applies specifically to business and industry, worker co-ops, producer co-ops, food co-ops, and why they’re important.

We want to bring up a generation that would start their own co-op or join one(s) that already exist. We believe teaching youth about these topics early and often like the Mondragon Region of Spain.

Fun Fact: The Mondragon Region of Spain has the longest-running and largest system of worker co-ops in the world since the Spanish Civil War. They began teaching and creating worker co-ops, and have about 300+ worker co-ops. In fact, the whole region of that area teaches co-op economics in their schools as well as the model of how a society could be run based on co-ops.

Donate to our friends at The Foundry and you’ll be helping us (and awesome local youth!) start our independent educational program. You’ll be making it possible for 10 youth to receive 9 months of co-op and sustainable agriculture curriculum for four days a week with a paid stipend. At the end of the program, we’ll select youth to hire on or assist them in creating their own worker co-ops.

Yes, I Believe In Our Youth 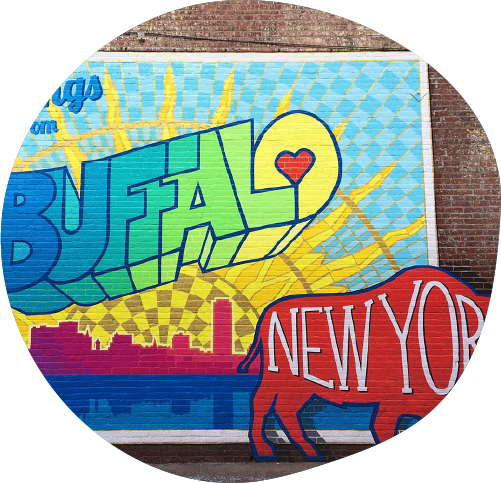 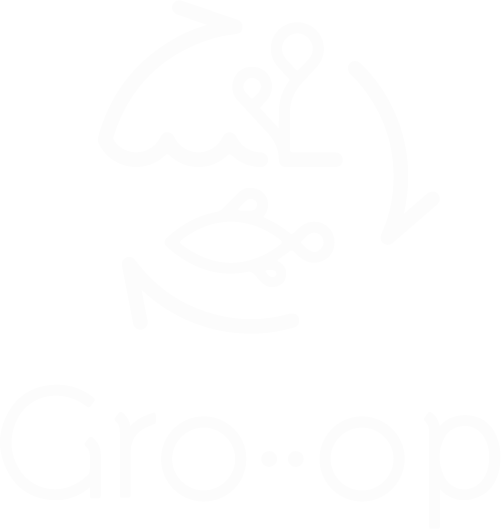 How We Do It

Where To Find Us